But with all of those new Pokemon, what is a good team to create in Pokemon Diamond, Pearl & Platinum? In this post I’ll go over the best team you can possibly create!

The best team (in my opinion) in Pokemon Diamond, Pearl and Platinum goes as follows (if you disagree, feel free to let me know in the comments why and what you think the best team is): 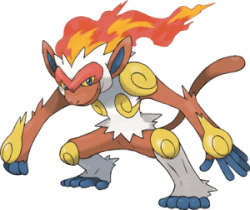 Infernape is one of the strongest Pokemon in Diamond and Pearl. He’s so overpowered that in order to beat the game, you pretty much only need Infernape and 5 HM slaves. He’s a must have in any team that’s going for the title of “strongest team in Pokemon Diamond, Pearl & Platinum”.

If you chose a different starter, you can substitute Infernape with the starter you chose, but it will be slightly weaker. 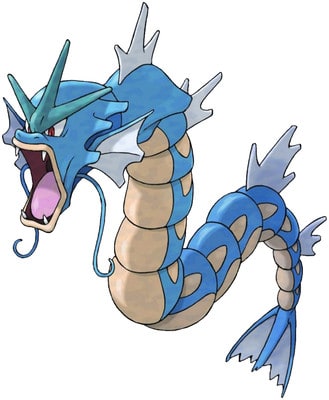 Gyarados has been a staple in top tier Pokemon teams ever since the first generation. In Pokemon Diamond and Pearl he’s still incredibly strong and a good fit in the team. 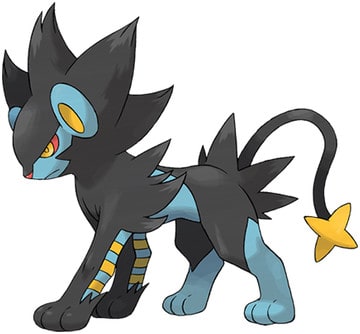 Luxray is mostly on the team because we need an electric type Pokemon. There aren’t that many of them in this generation that are good, so Luxray will have to do. Thunder and Thunderbolt are two of the most effective thunder type moves and are very good on Luxray. 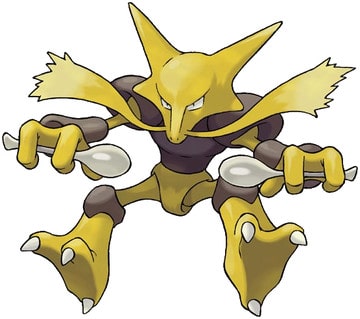 Alakazam has always been one of my favorite Pokemon. He’s insanely strong and a must have for any team. If for any reason though you do not like Alakazam, you can replace him with Gengar since they sort of fulfill the same role in the team. 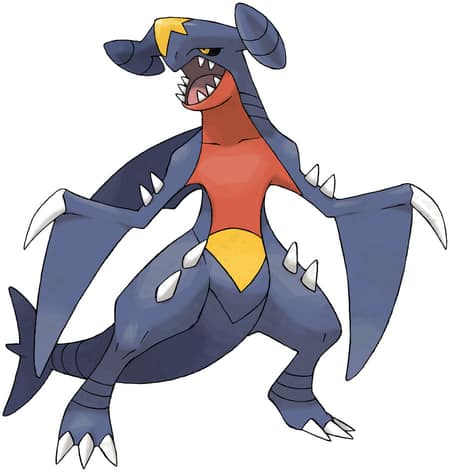 Okay, I’ve got some explaining to do on the moveset on this one. A Garchomp with this moveset is called a SubChomp.

An explanation of what that means from Smogon:

“This set was made to abuse Garchomp’s Sand Veil ability. The idea is to Substitute against a non-threatening Pokemon and hopefully avoid one of their attacks to get a free Swords Dance and sweep with its STAB moves. BrightPowder boosts your Evasion to 28% in Sandstorm, which means if you Substitute 4 times against a slower opponent, you have just under 74% chance of getting a free Swords Dance, giving you the opportunity to sweep from behind your sub.” 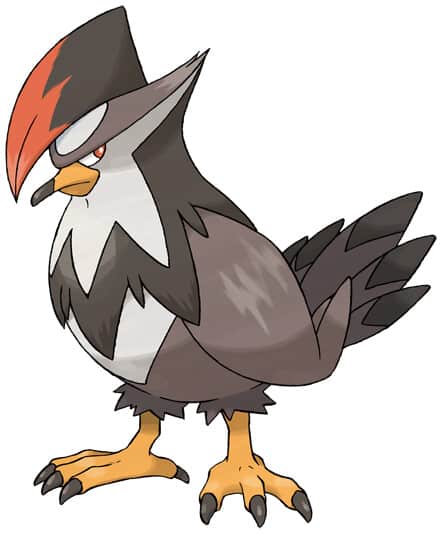 Staraptor is the best bird Pokemon in this generation, which is why he’s included. He has a good moveset and rounds off the team very well since we don’t have a bird Pokemon yet. Alternatively, if you do not want Staraptor, you could choose to replace him with Crobat.