Welcome to the beginning of the end! Electronic Arts today announced that gamers worldwide will experience an all-new way to play RTS games when Command & Conquer 4 Tiberian Twilight hits store shelves in North America on March 16th and in Europe on March 19th.

“We can’t wait for fans to experience the trademark C&C action with the new level of strategic depth we have added, especially with our new experience system.” 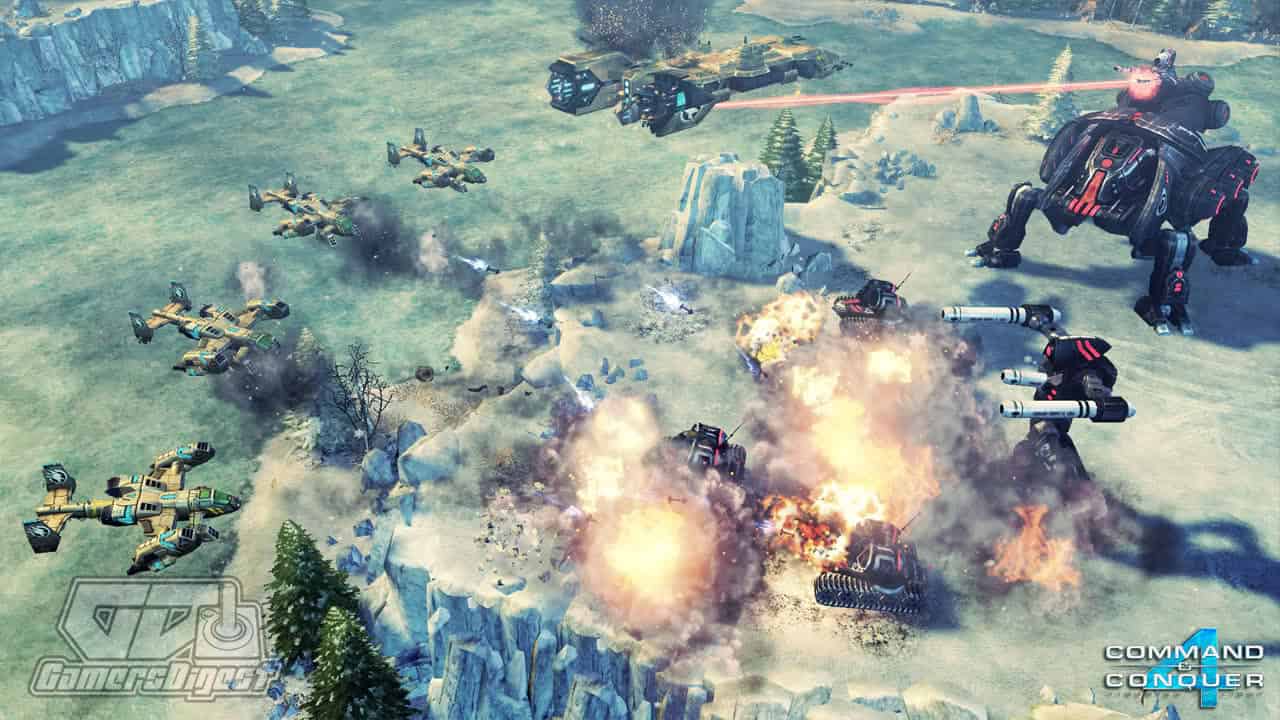 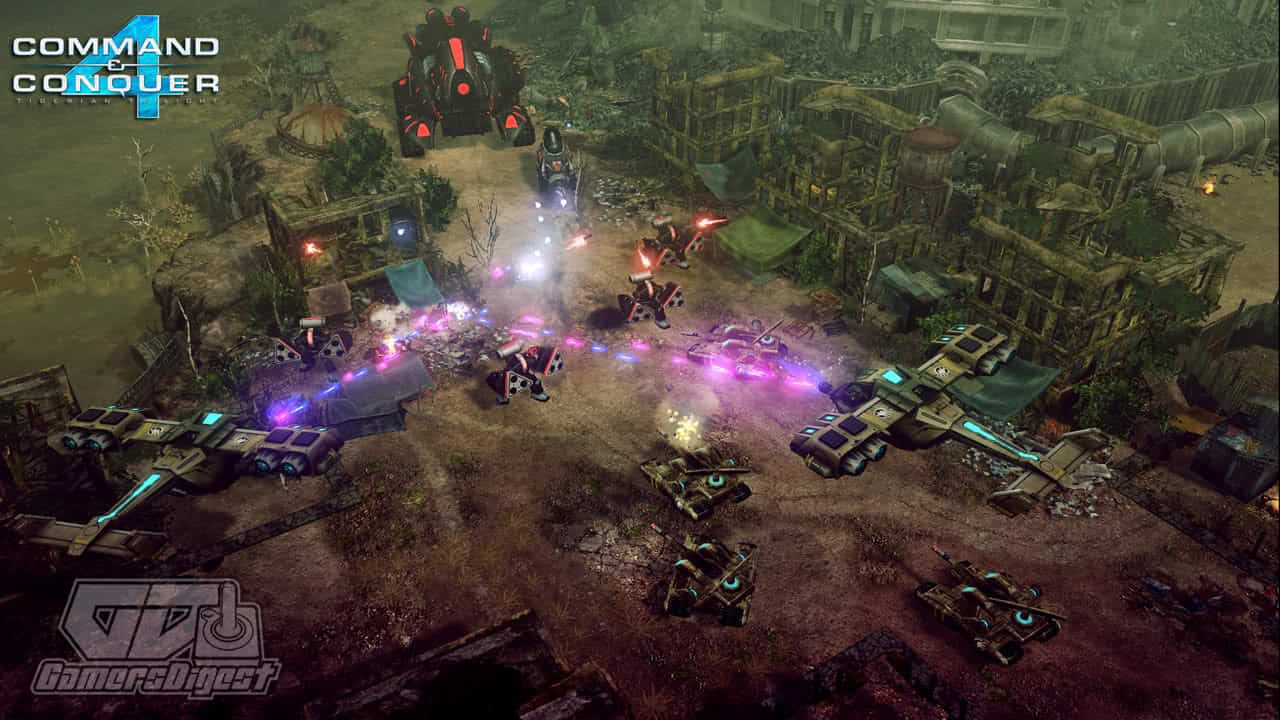 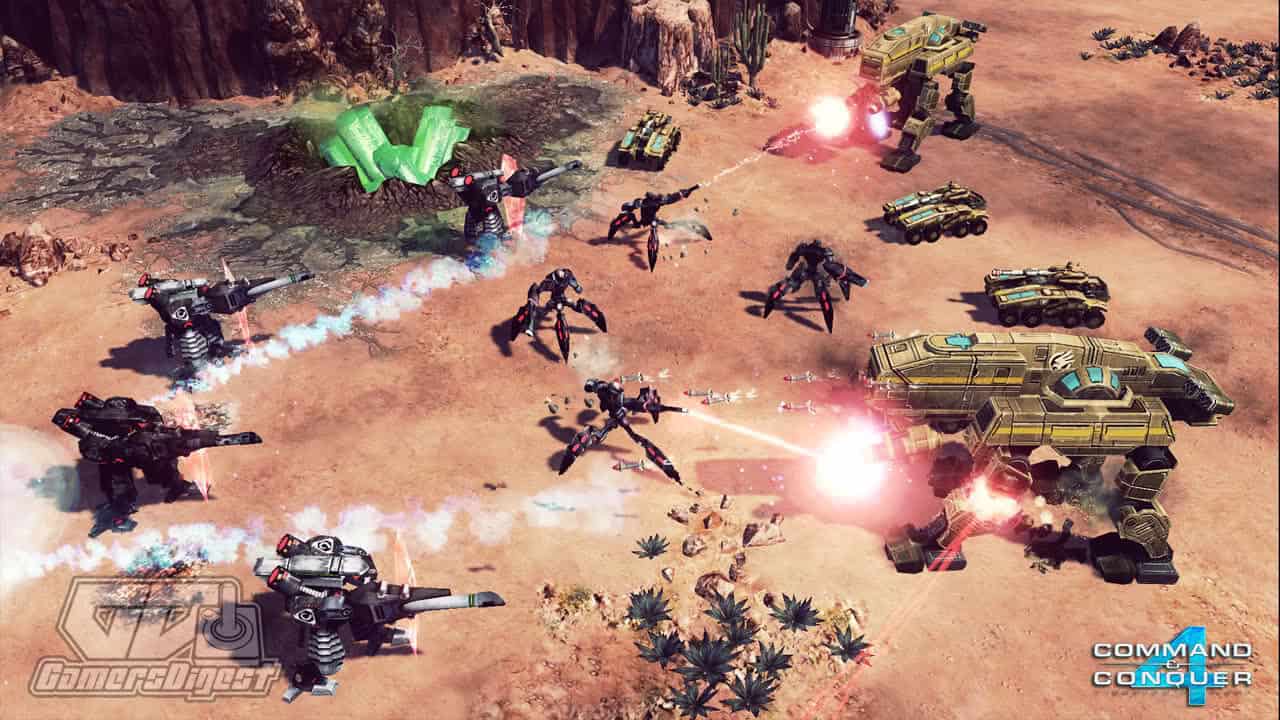