Red Faction: Guerrilla is a 3rd person, open-world action shooter set on Mars, 50 years after the events of the original Red Faction.

Players will take the role of an insurgent fighter with the newly re-established Red Faction movement as they battle for liberation from the oppressive Earth Defense Force.

We have uploaded the launch trailer and new screenshots from the PC version of Red Faction: Guerilla, check them out below. 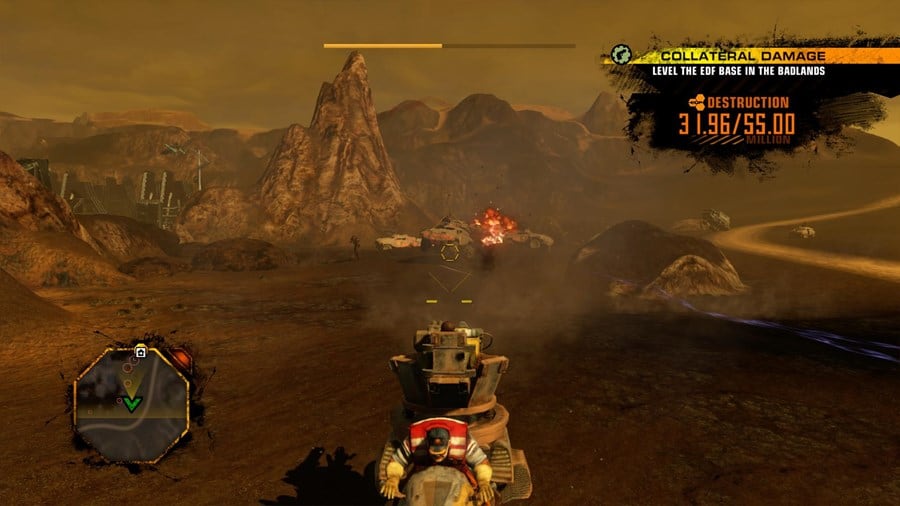 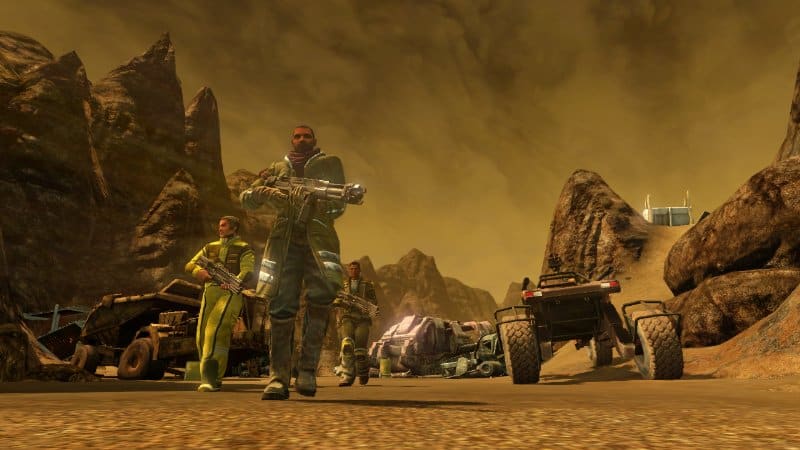 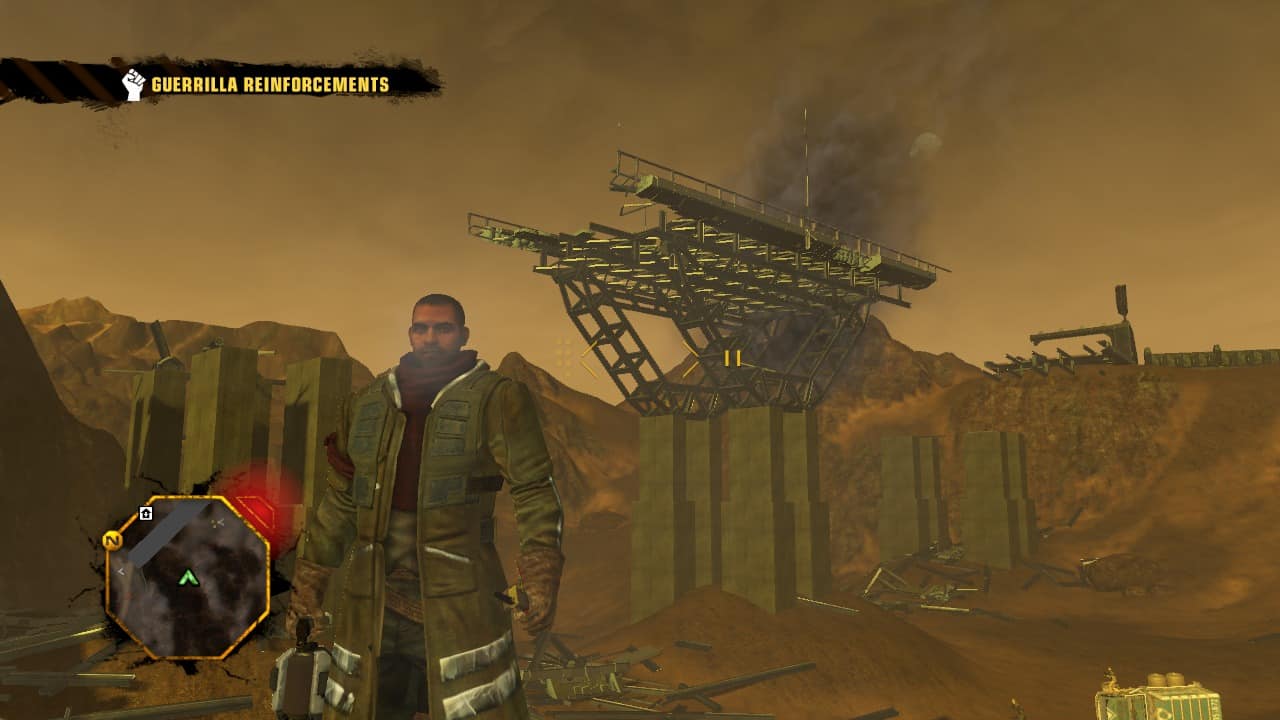 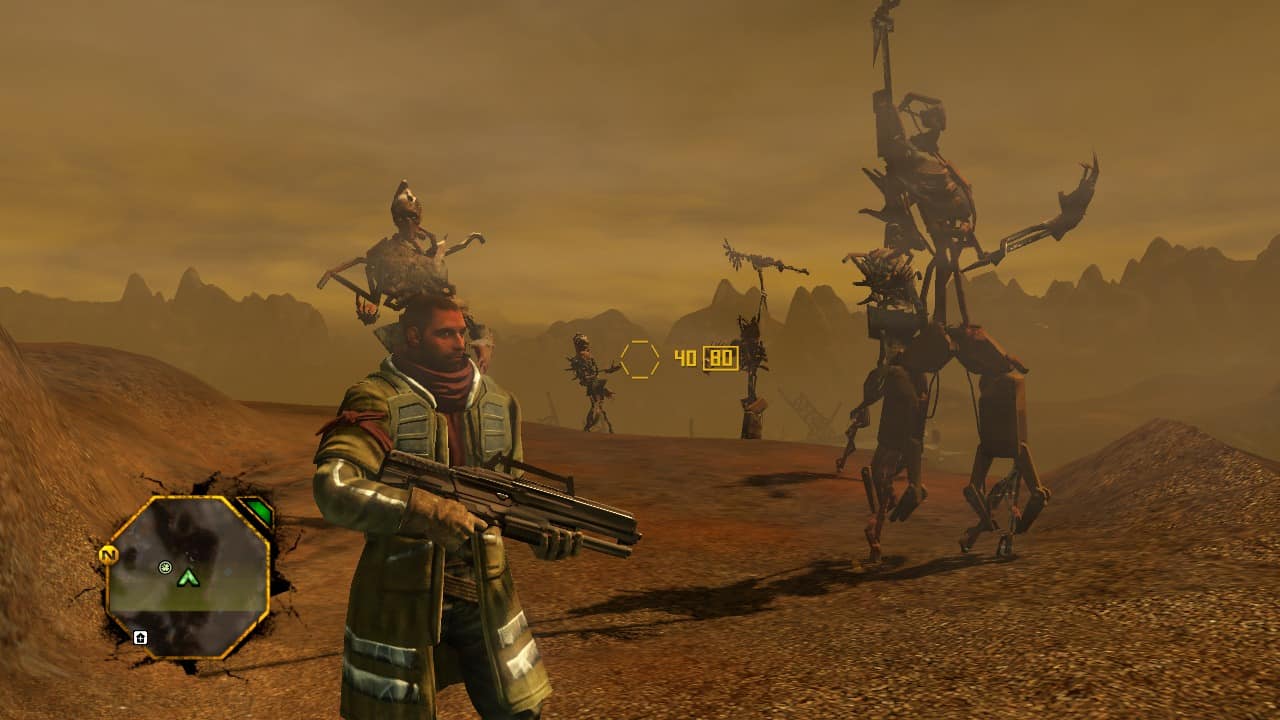 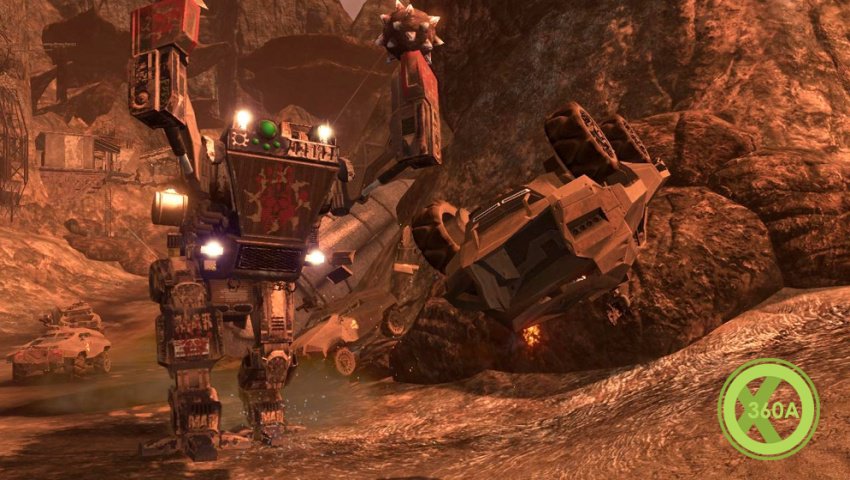