The latest instalment in the best-selling series, Ratchet & Clank: A Crack in Time challenges players to play as both Ratchet and Clank as they attempt to reunite and save the universe. Along the way, both will finally uncover the hidden truth behind their origins and discover their ultimate destinies. As the duo come closer to reuniting, they will also have to ask themselves the biggest question of all: do Ratchet and Clank’s destinies lie with each other? Or is it finally time for the universe’s greatest duo to separate for good?

We have uploaded two trailers and several new screenshots from Ratchet & Clank Future: A Crack in Time, check them out below. 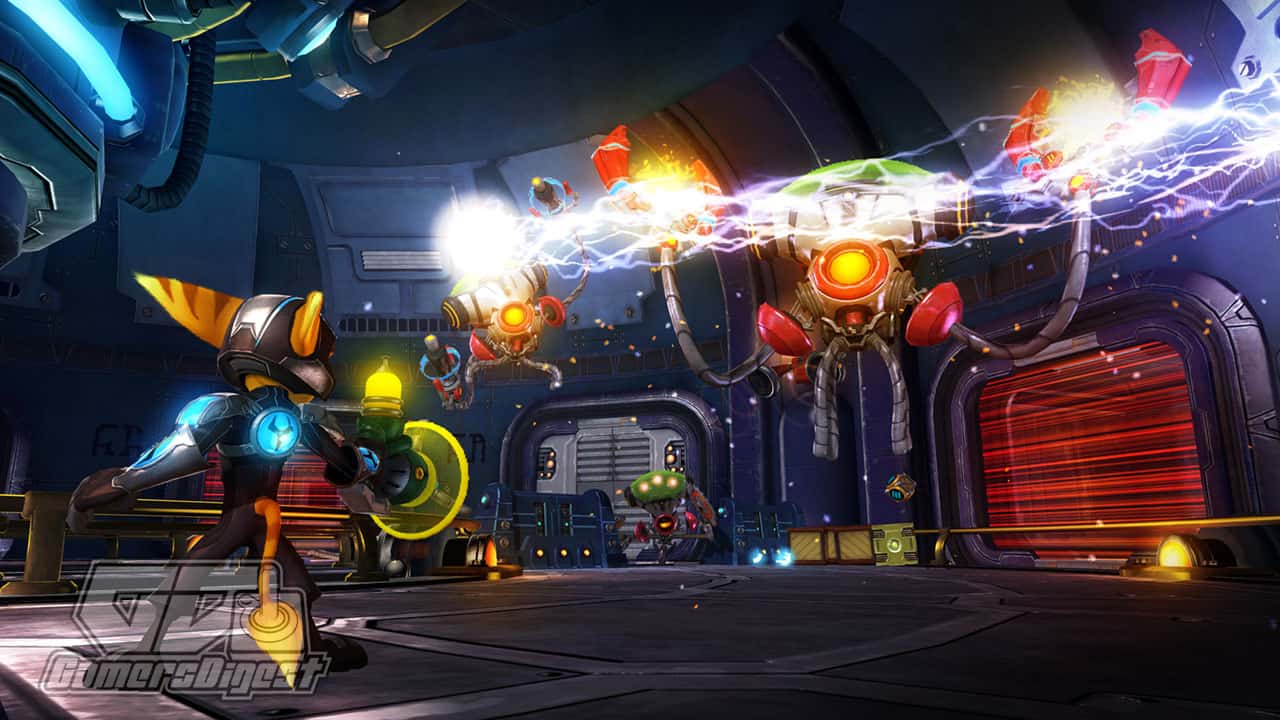 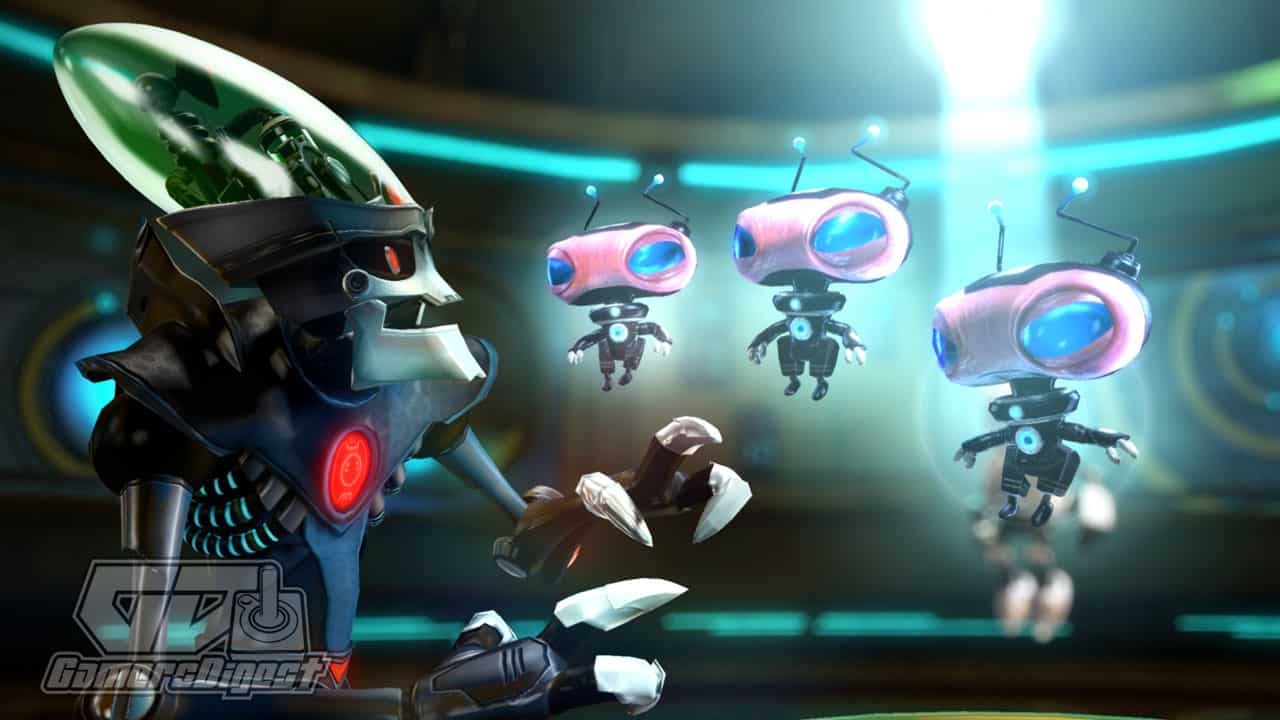